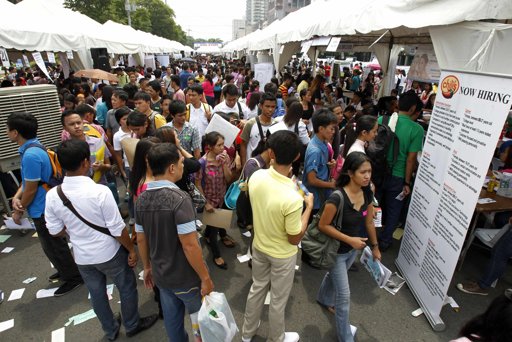 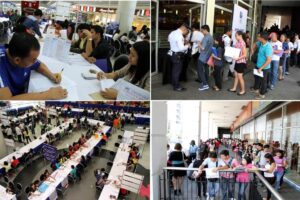 Police swooped on 40 homes in Malaga in Spain as well as in Sofia, Burgas and Silistra in Bulgaria in “Operation Imperium”, Europol said in a press release issued from its Hague-based headquarters.

They then created fake payment cards which they use to draw huge amounts of cash from unsuspecting victims’ accounts in countries like Peru and the Philippines, Europol said.

The operation was led by the Spanish and Bulgarian police and coordinated by Europol’s European Cybercrime Centre in The Hague.

Last week, Europol announced that police across the continent had arrested more than 1,000 suspects in an unprecedented swoop on organized crime groups.