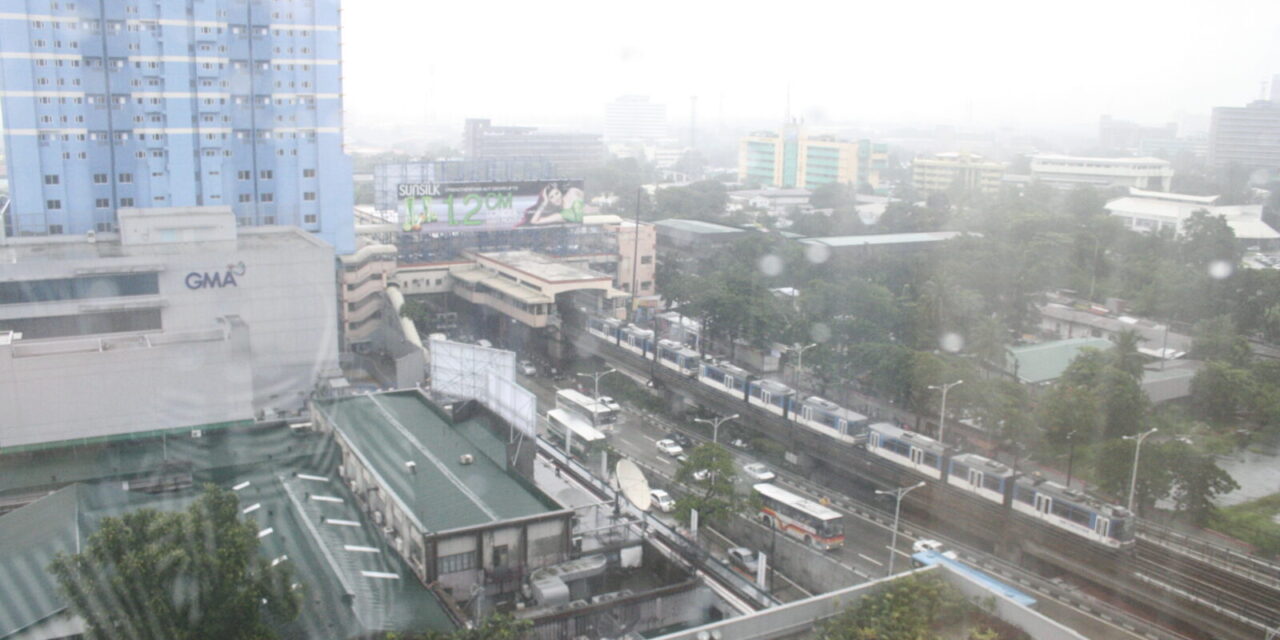 The abandoned package was reported by a security guard in the area at 11:10 a.m., prompting the city police department to send in personnel from the Explosives and Ordnance division.

Witty said personnel from the EOD used a “water charge” to open the abandoned package, and found that the aluminum box contained assorted tools used for repairing computers.

Police are reviewing the CCTV footage to determine who left the package in the area, Witty said.

The bomb scare slowed down traffic along the two busy Makati streets.  (MNS)