RIVERSIDE, California – A man who allegedly brought a 13-year-old San Bernardino County girl to Las Vegas, Nevada has been arrested and charged with a federal offense of interstate transportation of a minor to engage in illegal sexual activity. 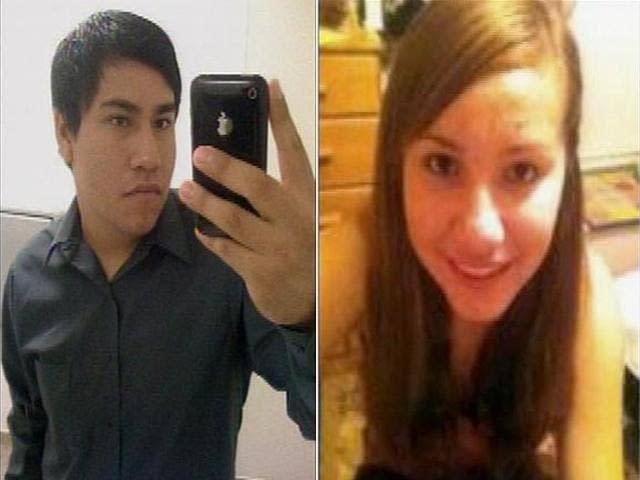 Ivan Lopez, 22, who resides in the South Los Angeles town of Lennox, was arrested Tuesday night after federal and local law enforcement officers located his van outside a motel in South Las Vegas. According to a criminal complaint filed yesterday in United States District Court, Lopez had driven to the motel with a 13-year-old girl he had picked up at her Victorville home after her parents had gone to bed. Lopez had arranged to pick up the girl after spending approximately six months chatting with the girl on the social networking sites MySpace and Twinkle.

Lopez allegedly picked up the girl at her home on Sunday. After the girlâ€™s parents reported her missing to the San Bernardino County Sheriff’s Department, investigators identified Lopez as a suspect in the case, according to the criminal complaint. Lopezâ€™s vehicle was the subject of an Amber Alert, and the United States Marshals Service located the vehicle in South Las Vegas Tuesday morning. Lopez was arrested Tuesday evening by special agents with the Federal Bureau of Investigation.

Lopez made his initial court appearance yesterday afternoon in United States District Court in Las Vegas, where a United States Magistrate Judge ordered him held without bail. The Marshals Service was ordered to return Lopez to Riverside for further court proceedings.

According to an affidavit in support of a criminal complaint, Lopez contacted the 13-year old girl using MySpace and Twinkle, a social networking application for Apple handheld devices. In his second month of communications with the 13-year old, Lopez asked her to be his â€œgirlfriend,â€ despite her reminding him of her young age. Lopez communicated regularly with the girl via the Internet, text messaging and telephone calls, telling her about plans to have sex and to run away and go “East.” Lopez allegedly drove to the girl’s house early Sunday morning after the girlâ€™s parents had gone to sleep.

According to the affidavit, Lopez is currently facing unrelated charges in San Bernardino County of engaging in sexual activity with a 14-year-old girl.

The federal charge of transporting a minor with intent to engage in illegal sexual activity carries a 10-year mandatory minimum sentence in federal prison and a potential sentence of life without parole.

The case against Lopez was investigated by the San Bernardino County Sheriffâ€™s Department and the Federal Bureau of Investigation. â–