Cayetano: Senate may order arrest of Junjun Binay, others 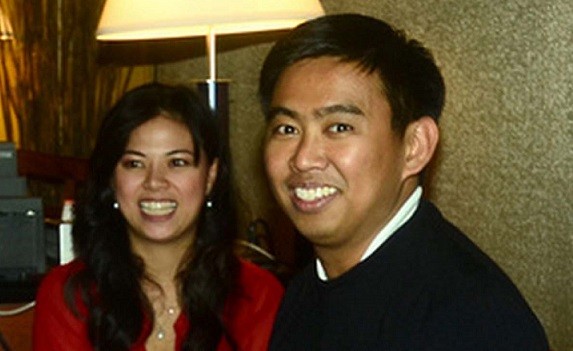 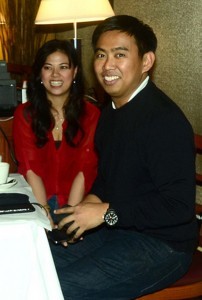 This was the statement made Thursday by Senator Alan Peter Cayetano as he said that Makati Mayor Jejomar Erwin Binay Jr.’s move questioning the authority of the Senate blue ribbon subcommittee to summon him has no legal basis.

Binay snubbed the hearing, as did his secretary Beng Baloloy, who also submitted a letter questioning the jurisdictional authority of the committee. Finance officer Gerry Limlingan, on the other hand, was nowhere to be found.

Vice President Jejomar Binay was invited to the hearing but he also did not attend, citing a full schedule.

Cayetano said they will not order the Vice President’s arrest despite his absence in respect to his position.

At the start of the hearing, Senator Aquilino Pimentel Jr. said they will deal with the younger Binay’s letter questioning the subcommittee’s jurisdiction later in the day.

“We will refer this to our lawyers to study and deal with it later on,” he said. (MNS)

Sandiganbayan raffles off cases of Cedric Lee, Ronnie Ricketts, others