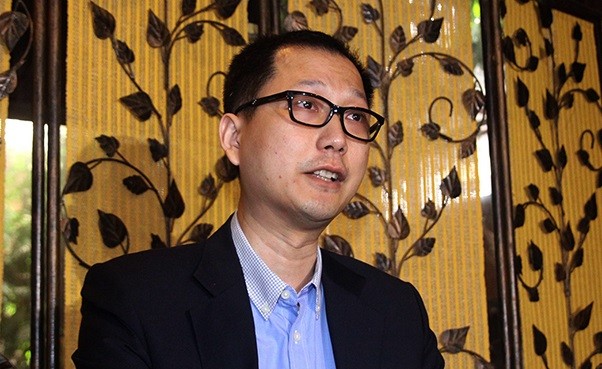 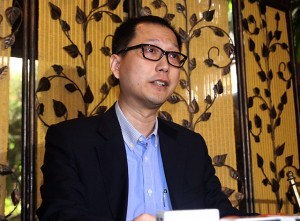 MANILA, Nov 7 (Mabuhay) – Businessman Antonio Tiu may be cited for contempt if he continues to refuse to submit the documents related to his supposed ownership of a controversial property in Batangas despite a subpoena from lawmakers, Senator Alan Peter Cayetano said Friday.

“I-pu-pursue namin ang subpoena and we will hold him in contempt if hindi niya i-submit ang mga dokumento,” Cayetano told reporters in a briefing.

Tiu is being accused of being a dummy for Vice President Jejomar Binay, whom critics said is the real owner of the sprawling agri-tourism farm located in Rosario town. The property is allegedly part of Binay’s hidden wealth.

In a letter sent to Senate blue ribbon subcommittee head Sen. Aquilino “Koko” Pimentel III dated November 6, Tiu said the documents being subpoenaed are outside the scope of the inquiry into the reported overpriced construction of the Makati City Hall Building II since they “pertain to a private business transaction between private individuals over a private property.”

But Cayetano believes this is just Tiu’s “excuse.”