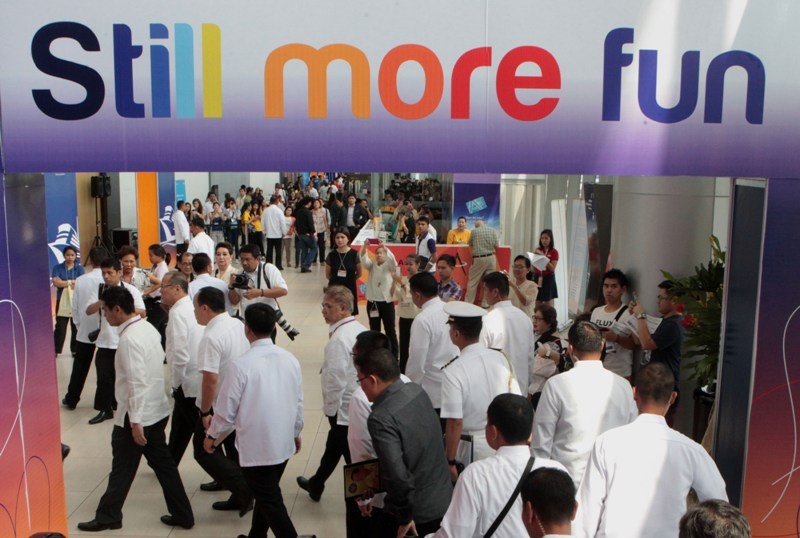 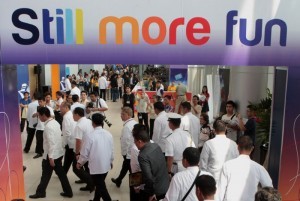 MANILA  (Mabuhay) – A Cebu Pacific airplane skidded off the runway of Butuan airport on Saturday morning, the Civil Aviation Authority of the Philippines (CAAP) said.

According to CAAP deputy director general Capt. John Andrews, the A319 plane’s nose wheel gear fell on the grassy portion at the end of the runway while taxiing for departure.

The Cebu Pacific flight 785 was bound for Cebu.

All passengers were immediately asked to disembark from the plane with tail number RPC3195.

The CAAP said the runway of Butuan airport will be closed until 4 p.m. Saturday.

Three Cebu Pacific flights had been affected due to the incident—two from Manila and one from Mactan. (MNS)