Charice still hopeful of getting a Grammy award

In an interview after her performance at Enchanted Kingdom in Sta. Rosa, Laguna on Sunday, Charice said she has not been nominated in this year’s Grammy but said that, like her, people should just wait for the right time to come. 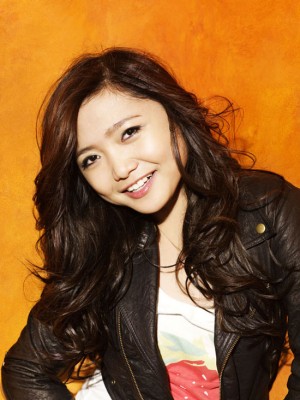 For the 53rd Grammy Awards, Charice could have been nominated in two categories: Best New Artist and Best Female Pop Vocal Performance.

Charice arrived last Saturday to launch her own line of Aficionado perfume via a concert at SM Mall of Asia Concert Grounds.

On Sunday, Charice performed before her town mates in Laguna. Charice said she will be going back to Japan to stage a concert.

During their concert on Saturday, Charice and ValencianoÃ­s fans were thrilled, especially when the two sang Charice’s hit song, “Pyramid,” together.

Valenciano said he is honored to be on the same stage as Charice, and is proud of what the young singer has achieved in her career.

Before and after her performance at the Mall of Asia, no one was allowed to get an interview with the young singer. Reports also said that people, like her fans, were also prohibited to go near her.

However, she did give an interview after her performance at the Enchanted Kingdom in Laguna. (MNS)

Amid legal battle, Nadine Lustre to star in Viva project