Chedeng finally pulls out of PAR 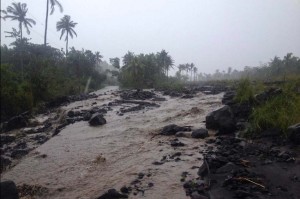 State weather agency PAGASA said that as of 10 a.m., the LPA was estimated at 410 km west-northwest of Laoag City.

“This LPA is already outside the Philippine Area of Responsibility (PAR) … therefore, expect a gradual of improvement of weather over the regions of Cagayan valley, Cordillera and Ilocos today,” it said.

Chedeng entered the PAR last Wednesday as a typhoon, threatening to make landfall over the Isabela-Aurora area.

It prompted local authorities to preemptively evacuate residents and tourists in flood- and landslide-prone areas during the Holy Week.

The National Disaster Risk Reduction and Management Council said there was no recorded casualty from Chedeng as of Sunday evening. (MNS) 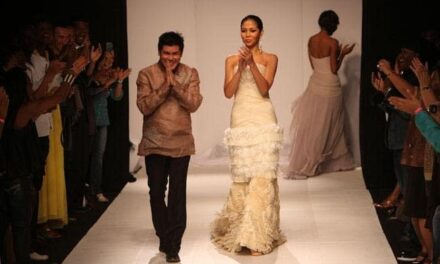 ‘Changes’ in OPS expected in next few days — Garafil