MANILA, Apr 13 (Mabuhay) — Despite the admission made by China’s top disease control official that the efficacy of their country’s Covid-19 vaccines is low, Malacañang is standing by the government’s purchase of China-made vaccines.

“We will solve the issue that current vaccines don’t have very high protection rates,” Gao said at a conference in Chengdu.

He said China is considering mixing vaccines to boost their efficacy.

“It’s now under consideration whether we should use different vaccines from different technical lines for the immunization process,” Gao said.

Reports show that China currently has five vaccines in use in its mass immunization campaign with an efficacy rate that ranges from just over 50 percent to 79 percent, based on what the companies have said.

To date, the Philippines has secured some 25 million doses of “CoronaVac” Covid-19 vaccines developed by China’s Sinovac BioTech.

President Rodrigo Duterte welcomed the arrival of the first batch of 1 million doses of the government-procured CoronaVac vaccine on March 29 while an additional 500,000 doses of CoronaVac arrived on April 11.

Vaccine czar Carlito Galvez Jr. said 1.5 million doses will arrive on April 22 and 29 and another 2 million in May.

On April 7, the Food and Drug Administration of the Philippines allowed the use of Sinovac’s CoronaVac on senior citizens with “stringent evaluation” of a person’s health and risks.

This, after the Vaccine Expert Panel (VEP) announced that it has recommended the use of CoronaVac on senior citizens due to lack of supply of UK’s AstraZeneca vaccines.

Health authorities said the decision to expand the use of CoronaVac had been approved “considering the limited availability of vaccines and the growing need to protect seniors amid the increasing number of Covid-19 cases in the country.” (MNS) 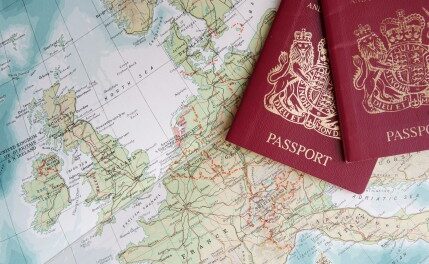