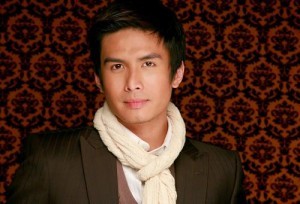 In an interview during the special premiere of his Asian film “A Special Symphony,” Bautista said he has not had a chance to meet the new recording artist.

Garrie’s sister, KC, said she was excited over the possibility that her good friend, Bautista, would get to know her sister.

Garrie or Gabrielle is the daughter of actor Gabby Concepcion and Grace Ibuna.

Garrie has said she wants to concentrate on her singing career. She recently finished her debut album.(MNS)