“We cannot accept a delay in the peace talks as it will give opportunity to those who [want to] spoil it,” members of Anak Mindanao Party List [AMIN] and Bangsamoro Solidarity Movement (BANGSA) said in a statement read during the rally. “We cannot accept that the gains brought by the Framework Agreement… [will] be diverted by other issues.”

They slammed what they see as “unseen hands” that are trying derail the peace process in light of the outbreak of violence that resulted from the Sabah issue. “We are seeking peace in Mindanao for so long, the chance to attain peace is now in our doorstep and the opportunity to end the conflict is now a few steps away. We call [for] unity and for our people to rally towards peace as we condemn those unseen hands in continuously obstructing it,” they said.

The members of the Consortium of Bangsamoro Civil Society (CBCS) and the United Youth for Peace and Development (UNYPAD), who were also part of the rallyists, warned that should the peace negotiations fail, “it would mean going back to war which would again claim lives and damage properties.”

The peace advocates likewise called for a peaceful resolution to the Sabah issue but underscored that it “should be handled properly so that it will not destroy the peace process.”

“Kami po ay nakikinig sa inyo. Ayon sa panawagan ninyo na ituloy ang usapan, iyon ay aming tutugunan. Ang usapin na ito ay para sa inyong lahat. [We are listening to you. In accordance to your call that we pursue the peace negotiations, we will do that. The peace talks is for everyone.],” Lao said in her response statement.

In a dialogue with the leaders of the rally, Lao said that a final peace agreement is possible by April. “The remaining three annexes are almost complete. I think we will finish that within the month,” she said. 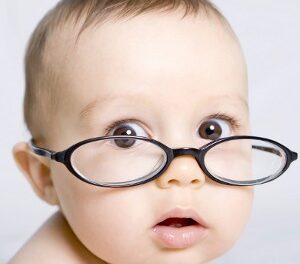 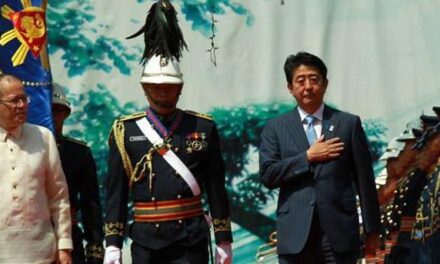