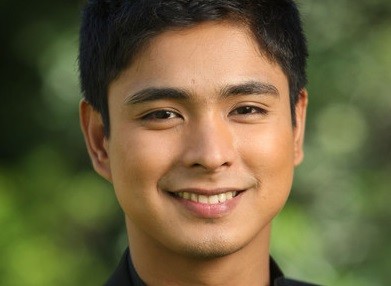 Actor Coco Martin laughed off rumors that he has supposedly been going out on dates with his “Ikaw Lamang” co-star KC Concepcion.

Martin stressed that he is just friends with his TV series co-star, whom he finds humble and easy to like.

Still, the 32-year-old actor said that he cannot commit to a relationship for now due to his hectic work schedule.

For her part, the 29-year-old actress has only good words about Martin.

Aside from describing him as “very gentleman,” Concepcion added that he is, “sobrang maalaga. As in to the point na tuwing tatayo ako, tuwing uupo ako, nakaalalay siya. Hindi ko alam kung may radar siya or something…”

For the first time, Martin has worked with Superstar Nora Aunor in the yet-to-be-released film “Padre de Familia.”