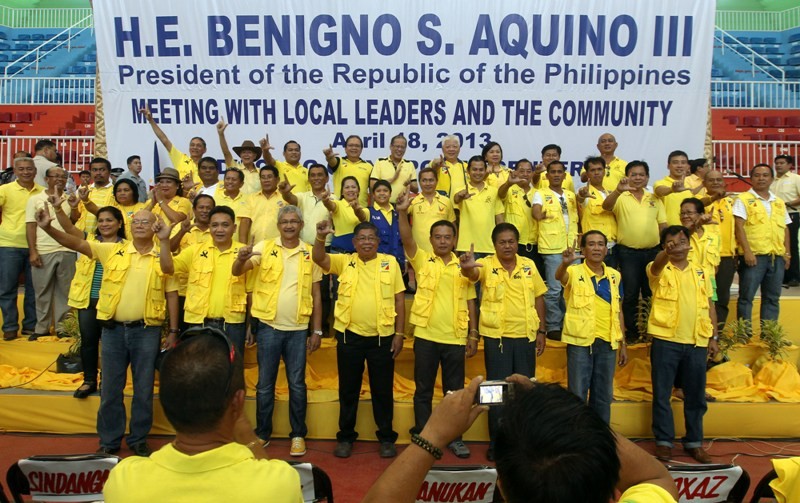 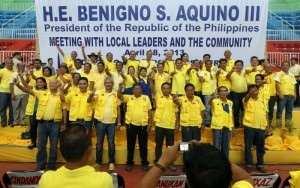 MANILA (Mabuhay) – The Commission on Elections (Comelec) is asking media organizations to submit a report detailing political advertising on radio and television.

The Comelec official made the statement after the Supreme Court on Tuesday struck down as being “arbitrary” the airtime limits on campaign ads imposed by the Comelec.

The high court unanimously junked the poll body’s resolution of summing up the total airtime of political advertisements instead of limiting the airtime per station, and declared parts of Comelec Resolution Nos. 9615 and 9361 as a violation of press freedom.

The resolutions set the following guidelines for political advertisements on radio and television:

Prior to the resolutions issued before last year’s midterm elections, the guidelines referred to “per station” and not the “aggregate total” of the airtime limit.

Last year, the Supreme Court issued a temporary restraining order against the implementation of the two Comelec resolutions. GMA Network Inc., ABC Development Corporation, and the Kapisanan ng mga Broadcaster ng Pilipinas were the petitioners in the case