ConGen graces 73rd Anniversary of The Fall Of Bataan 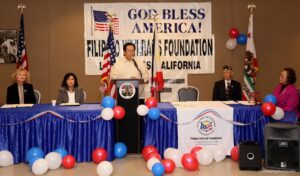 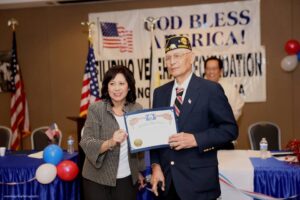 In his remarks, Consul General Leo Herrera-Lim acknowledged the important role of Filipino American WW II Veterans and American Veterans who courageously fought side-by-side, until the Fall of Bataan.  Consul General Herrera-Lim promised the Veterans that he JOINS  them as they struggle for full recognition from the U.S. Veterans Office for benefits due them.

LA County Supervisor Hilda Solis, in her remarks praised the WW II Veterans in the significant role to protect and serve the COUNTRY .  She said she will support and ASSIST  the Veterans in their claims for their Benefits from the U.S. Veterans Office. 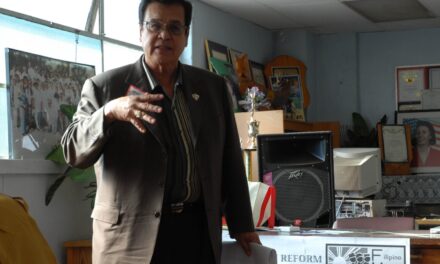