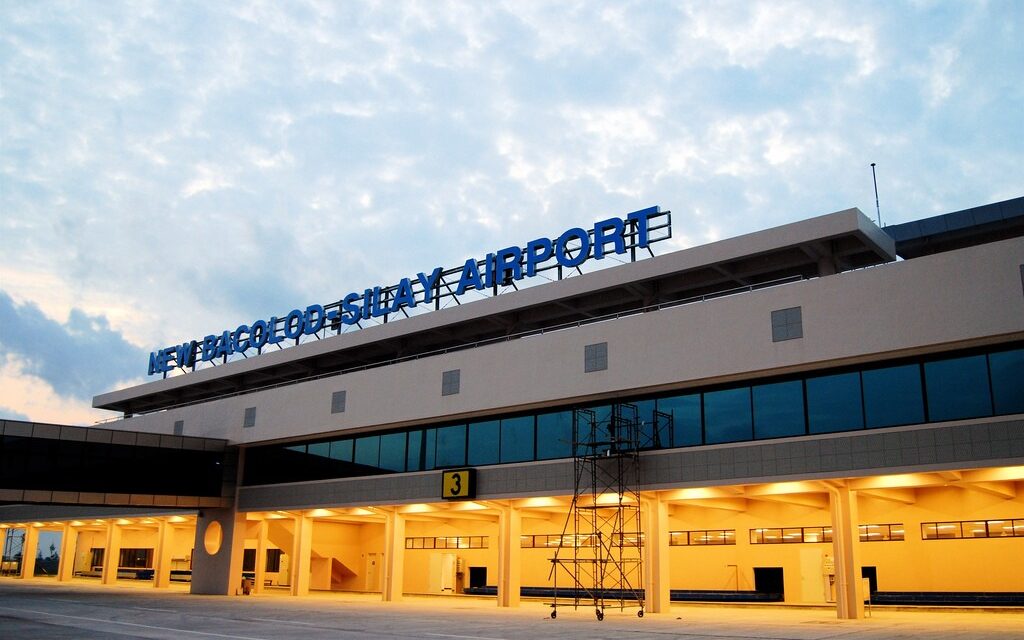 MANILA (Mabuhay) – Two lawmakers proposed the establishment of an international airport in the center of Mindanao comprising the SOCCSKSARGEN region and Bukidnon to provide great opportunities for industries in which direct access to either air cargo or passenger flights is of paramount importance.

The proposal was raised by Reps. Rufus Rodriguez (2nd District, Cagayan de Oro City) and Maximo Rodriguez, Jr. (Party-list, Abante Mindanao) who both noted that airports facilitate commerce and serve as economic engines and their direct, indirect and induced benefits accrue throughout the rest of the community as well.

The elder Rodriguez said Central Mindanao comprises the provinces of Lanao del Sur, North Cotabato and Sultan Kudarat as constituent provinces and with the addition of South Cotabato and Sarangani; the region was renamed as SOCCSKSARGEN.

Rodriguez said SOCCSKSARGEN’s component cities are vital to the region’s existence. Cotabato City is the regional center of the Autonomous Region in Muslim Mindanao (ARMM) while General Santos City is dubbed as the “Tuna Capital of the Philippines” because of its bountiful existence of yellow fin tuna in Sarangani Bay, and serves as the center of the Metropolitan and the center of trade and industry of SOCCSKSARGEN.

Rodriguez said that central Mindanao boasts of other business and tourists attractions such as Kidapawan City which is hailed as “A Spring in the Highland,” found at the bottom of the majestic Mt. Apo and is placed in the middle of three other major cities of Davao, Cotabato, General Santos and Koronadal, which is dubbed as the “Sports Mecca of the South” because of the hosting of 2 Palarong Pambansa.

“The National Secondary Press Conference and the Mindanao Business Conference are the Regional Center of SOCCSKSARGEN and Tacurong City, the only city of Sultan Kudarat is famous of its Bird Sanctuary,” Rodriguez said.

Meanwhile, his party-list congressman-brother said the region has extensive coastlines, valleys and mountain ranges. It is known for its river system and is the catch basin in Mindanao.

“The system is a rich source of food, potable water and energy production,” the younger Rodriguez said.

The younger Rodriguez added that Bukidnon is a landlocked province located in North Central Mindanao whose borders are Misamis Oriental, Agusan del Sur, Davao del Norte, Cotabato, Lanao del Sur and Lanao del Norte, considered by Filipinos to be the food basket of Mindanao and is the major producer of rice and corn in the region. Plantations in the province also produce pineapples, bananas and sugarcane.

However, Rodriguez said there are no airports and seaports in the province. He said, aside from colorful cultures and traditions, Bukidnon also boasts of gorgeous natural sites and man-made attraction like Asia’s longest dual cable zip-line at the Dahilayan Adventure Park in Manolo Fortich.

“For many of these provinces, the nearest airport is the Laguindingan Airport in Cagayan de Oro City which is considerably far from the center of Mindanao. The airports at Davao City, General Santos and Cotabato are likewise coastal airports and quite far from Mindanao’s central area and thus, becomes difficult for tourists and would be tourists to go to the various tourist sites and attractions that the region has to offer,” Rodriguez said.

The brothers underscored that the construction of an international airport in this part of Mindanao is very vital to the country, with all its tourist sites, cultural heritage and food production capabilities. This would make it easy for farmers and producers of different produce to transport their products to anywhere in the country and would also provide additional business, investment and employment opportunities, given its very strategic location, it would now be more accessible to nearby countries like Brunei, Indonesia and Malaysia which allows it to establish trade relations.

The amount necessary for the implementation of this Act shall be charged to the appropriations of the Department of Transportation and Communications (DOTC).(MNS) 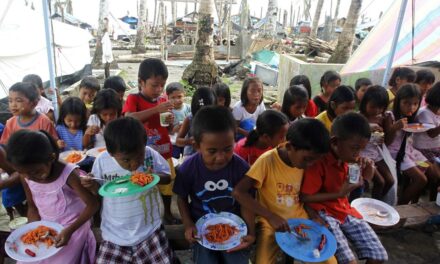