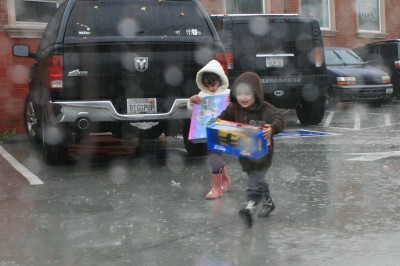 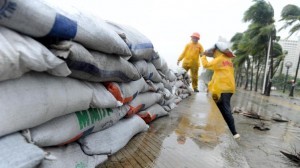 MANILA (Mabuhay) – Get ready for cooler days in the coming weeks as the Southwest Monsoon or Habagat gives way to the Northeast Monsoon or Amihan.

PAGASA forecaster Samuel Duran said Monday the transition from Southwest Monsoon to the Northeast Monsoon is now in progress.

When asked if the transition will end by the last week of October, he said, “most likely.”

The transition could mean the cool days associated with the Christmas season may be coming soon.

Earlier, PAGASA forecaster Fernando Cada said the Northeast Monsoon may start settling in during the later part of October, and be in place by November.

Cool winds from the Northeast Monsoon are associated with the Christmas season in the Philippines.

The Philippines is known for having the world’s longest Christmas season, with preparations starting as early as September. (MNS)

Does Your Mouth Feel Dry? Winter May Not Be to Blame