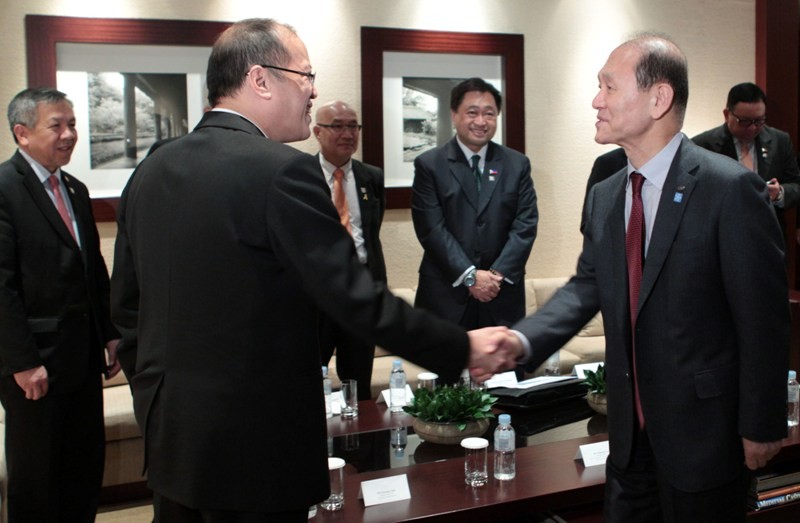 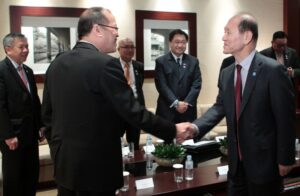 MANILA (AFP) – South Korea has expressed alarm at a rise in crimes against its nationals in the Philippines, citing the killing of nine South Koreans this year alone.

Seoul’s embassy, in a statement dated Tuesday, said such crimes could affect growing ties between the two countries which has recently seen many South Koreans coming to the Southeast Asian archipelago.

“The rising incidence of crimes committed against Koreans while in the Philippines either on vacation or on business is a trend that has alarmed the embassy,” said the statement.

“It is feared that if crimes against innocent Koreans persist, businessmen will avoid the Philippines and seek safer places for doing business.”

The embassy cited the murder of a South Korean businessman and the abduction of his wife on July 27, a crime for which their Filipino driver was arrested as a suspect.

However Sindac minimised the threat, saying “it is not a cause for concern, it is not yet alarming. It is not as if Korean nationals are the only ones being threatened”.

He told reporters that police had warned Koreans to check the background of their Filipino household workers after reports that some of them were involved in recent crimes against their employers.

Sindac said police assured the embassy that “we are doing our best to solve every murder case, whether it is foreign nationals or one of our own citizens”.

He said a special task force was looking into killings of foreigners.

In recent years, many South Koreans have visited or come to live in the Philippines as businessmen or students.

Seoul’s embassy estimated last year that there were 100,000 Koreans living in the Philippines.

Philippine Tourism Department figures show that South Korea was the top source of tourists to the country, accounting for 22.52 percent of the total in the first half of 2014.