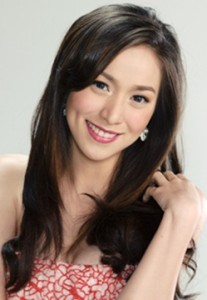 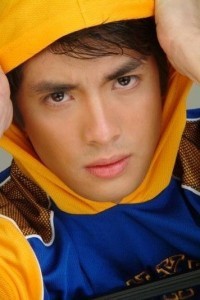 MANILA  (Mabuhay) –CRISTINE Reyes is keeping a tight-lip about reports saying that she requested for the removal of Joross Gamboa from her upcoming series and gave the role to her boyfriend Rayver Cruz.

The reel and real life sweethearts will star in the upcoming series “Bukas na Lang Kita Mamahalin” with Gerald Anderson. But before the actual airing of the program, the show is already peppered with issues.

Reports say Joross was pulled out of the project because Cristine refused to work with the actor.

Joross said he heard that Cristine is not yet ready to work with him, but he’s surprised with this development as they’ve already worked together in numerous projects in the past.

Joross said he doesn’t want to make further comments on the issue.