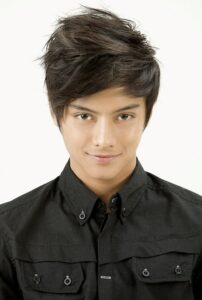 MANILA (Mabuhay) — Young star Daniel Padilla has broken his silence after a photo of him smoking an e-cigarette made the rounds online.

Padilla’s photo was met with mixed reactions from his fans. While some still support the actor, others felt that he sets a bad example to his young fans.

The actor, however, emphasized that he does not have other vices except for two. “Magpuyat at basketball, ‘yun lang,” he said.

As a celebrity, Padilla admitted that it is difficult when people watch his every move.

DINGDONG DANTES DETAILS HOW HE LOST 21 POUNDS IN 9 WEEKS

How to Choose a Video Game for Your Child