These were Daniel Padilla’s certain words on the topic of marrying Kathryn Bernardo, his reel and real-life partner of 10 years.

The two opened up about their relationship in “2Good 2gether,” a one-off special leading up to the Netflix premiere of their teleserye comeback, ABS-CBN’s “2 Good 2 Be True.”

In the special, Bernardo and Padilla sat down with three directors who marked pivotal turns in their career as a love team: Cathy Garcia-Molina, Mae Cruz-Alviar, and Olivia Lamasan.

Bernardo, 26, and Padilla, 27, were asked how they see themselves in another 10 years.

When Garcia-Molina brought up the topic of marriage, the actress added, “‘Pag 10 years? Siyempre, meron na.”

At his age, Padilla said he feels the next big step in his life is to settle down.

He pointed out that even in their first year as a couple, he and Bernardo somehow felt certain that they would marry each other. “Atsaka dati pa naman, 16 at 17 years old pa lang kami, pinag-uusapan na namin ‘yan. Now, we’re here. What’s the plan after three or two years?”

Bernardo shared that they had originally intended to get married at their current age.

Daniel Padilla admits he was intimidated by Charo Santos-Concio 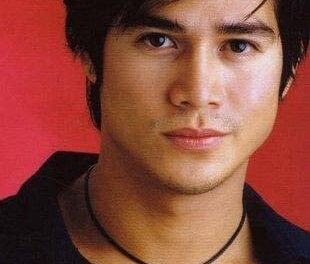