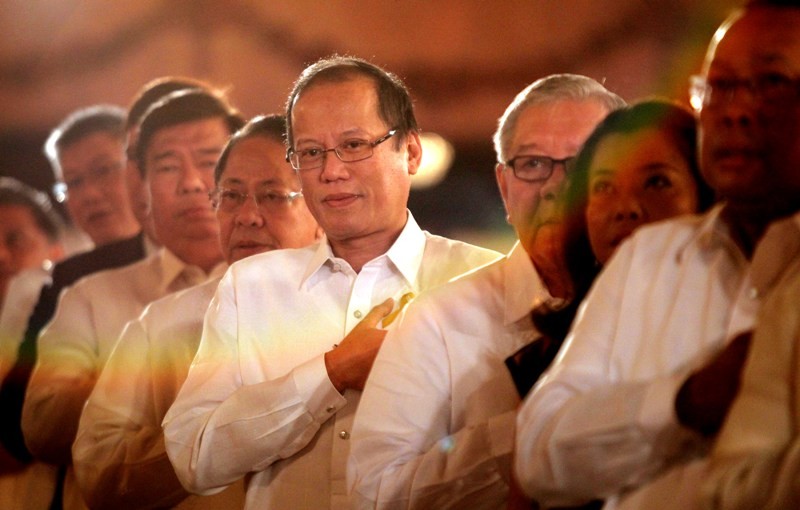 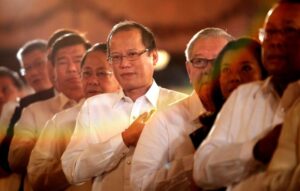 MANILA (Mabuhay) – The controversial Disbursement Acceleration Program, aside from the pork barrel scam, caused the drop in the satisfaction ratings of the Aquino administration, Senate President Franklin Drilon said Monday.

“I would attribute this (drop) to the involvement of a number of our senators and members of Congress in the so-called PDAF (Priority Development Assistance Fund) scandal, in the issue on DAP which has not been received well by our people and a few other factors,” Drilon said during a news forum in Manila.

A survey by the Social Weather Stations released Monday showed that the Aquino administration’s satisfaction rating fell to a new low, a “moderate” +29 , in June. It showed that only 56 percent were satisfied with the administration’s general performance, down from 65 percent in the first quarter.

Dissatisfaction went up to 26 percent from 20 percent in the first quarter, resulting in the +29 net satisfaction rating.

DAP hit the headlines after Sen. Jinggoy Estrada, one of the accused in the pork barrel scam, revealed that several senators received P50 million to P100 million after the conviction of Chief Justice Renato Corona by the Senate impeachment court.

On July 1, 2014, the Supreme Court declared as unconstitutional some provisions of DAP.

Drilon expressed confidence that the administration’s satisfaction rating will improve in the following months.

“This survey is focused on a particular period. I’m confident that the administration will recover from this and increase the net satisfaction level of this administration,” he said.

Pack the fun on your next family vacation