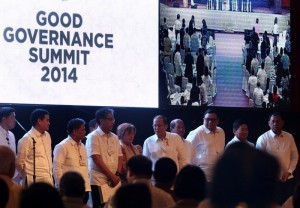 MANILA (Mabuhay) – The Department of Budget and Management (DBM) vowed to cooperate with the Office of the Ombudsman as two of its officials face preliminary probe for technical malversation and administrative charges over the implementation of the government’s controversial spending program.

“The DBM will of course cooperate with the Office of the Ombudsman in the course of their investigation. We look forward as well to the inquiry’s swift and fair conclusion,” the DBM said in a statement.

“The preliminary investigation on DAP is a welcome move from the Office of the Ombudsman. Not only will the inquiry enable the parties to present their views on all remaining issues involving DAP, we likewise trust that the Ombudsman will conduct the investigation with the soundest judgment,” it added.

Budget Secretary Florencio Abad and Undersecretary Mario Relampagos are facing preliminary investigation for technical malversation and administrative charges in connection with the allegedly irregular release of almost P400 million from the Disbursement Acceleration Program (DAP) between 2011 and 2012.

The DBM clarified that the investigation does not necessarily imply that Abad and Relampagos used public funds for their personal gain.

Citing the Supreme Court (SC) ruling declaring as unconstitutional certain acts of the DAP, the DBM argued that the spending program’s authors, sponsors, and implementers must be presumed to have acted in good faith.

“It is also worth noting that DAP is not a novel program. Its implementation only followed precedents set by previous Presidents and their respective budget secretaries,” the DBM added.

The department likewise defended the implementation of the DAP, noting its “positive impact” on the Philippine economy.

“The Supreme Court itself observed that the DAP was instrumental in accelerating public spending, and in such a manner that allowed the country to achieve significant economic progress,” it said. 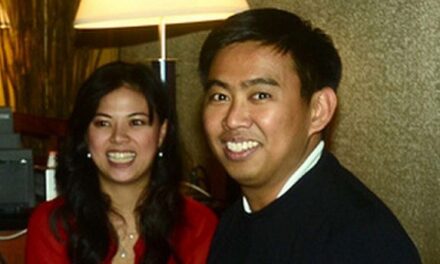