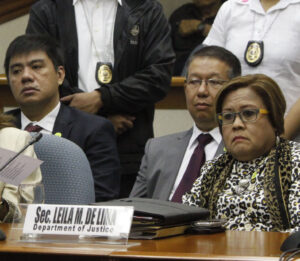 MANILA (Mabuhay) — Justice Secretary Leila de Lima will ask Justice Undersecretary Jose Justiniano to give his final recommendations on the third batch of cases in connection with the “pork barrel” scam.

De Lima denied issuing any statement saying the third batch of cases is “no longer” a priority of the Department of Justice (DOJ).

The National Bureau of Investigation (NBI), an attached agency of the DOJ, has filed two batches of complaints, so far, with the Office of the Ombudsman pertaining to the multi-billion peso scam involving non-government organizations linked to detained businesswoman and alleged “pork barrel” scam mastermind Janet Lim Napoles.

Some of these cases are now pending with the Sandiganbayan, including the ones against detained Senators Juan Ponce Enrile, Bong Revilla, Jinggoy Estrada, and several congressmen.

The Justice chief, meantime, refused to comment on reports another Commission on Audit (CoA) report has identified more lawmakers, including administration allies, to have misused their “pork barrel” and Disbursement Acceleration Program (DAP) allocations. 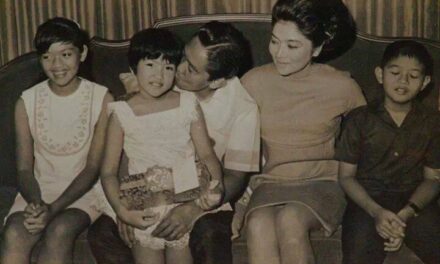 Comelec to rule on Poe’s disqualification cases before year ends