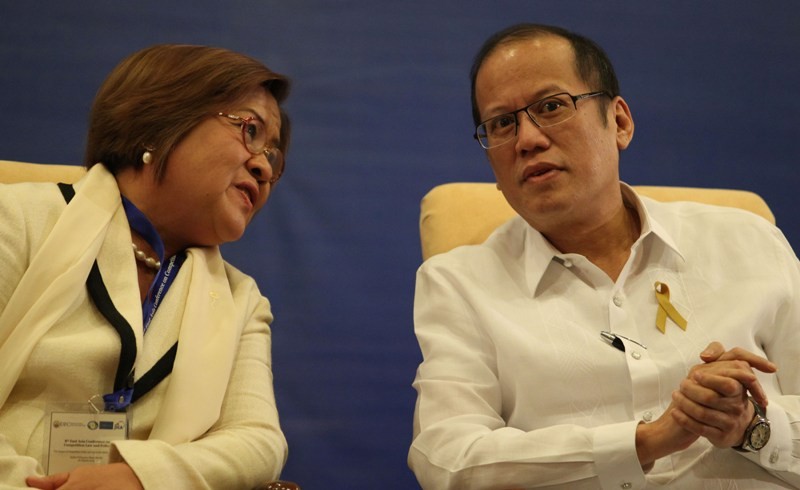 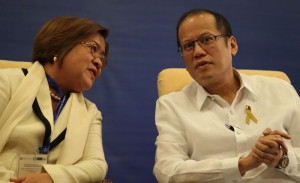 MANILA Mabuhay) – Justice Secretary Leila de Lima has ordered the National Bureau of Investigation (NBI) to serve warrants for the arrest of Cedric Lee and four others accused in the Vhong Navarro grave coercion case who have not posted bail.

The other four are Ferdinand Guerrero, Bernice Lee, Simeon Raz, Jose Paolo Calma, who are among the seven people charged of grave coercion and serious illegal detention in connection with Navarro’s mauling last January 22

So far, only Jed Fernandez and model Deniece Cornejo have surrendered and posted P12,000 bail.

Should Lee and the four others be arrested over the Lenten break, they can only post bail on Monday.

Miriam dares colleagues to act on her anti-epal, anti-dynasty bills