Hilbay is competent for the position, de Lima told reporters on the sidelines of the launch of the National Commission on Muslim Filipino’s legal handbook for Filipino Muslim communities.

“I have known him to be competent and malaking tulong siya kay former SolGen and now Justice Francis Jardeleza,” she added.

“We welcome him as a new member of the DOJ family,” she said.

“He is [a] brilliant lawyer… academician siya… he’s a professor at UP. Syempre ipagpatuloy ang mga naiwang important cases si Justice Jardeleza. [I expect him to] continue defending the cases for the government,” De Lima added.

Hilbay, first placer in the 1999 Bar exams, has been senior state solicitor since March 2013.

Key provisions of the law, including allowing government funding for contraceptives, have been upheld by the high court.

According to his appointment papers, Hilbay was also the “principal handling lawyer” for the cases involving the administration’s Disbursement Acceleration Program (DAP), which the SC has declared partially unconstitutional, but is under appeal before the SC.

Hilbay regularly teaches constitutional law and philosophy of law courses at the UP College of Law. (MNS) 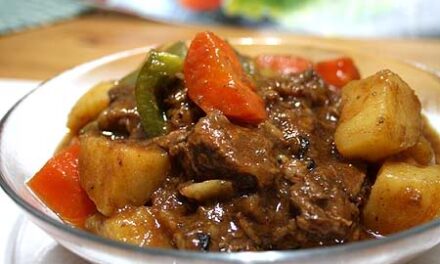