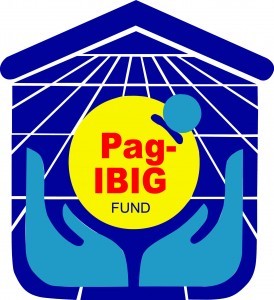 In a statement sent to the media by his lawyer Willy Rivera, Lee said Pag-IBIG Fund treated his firm “just like the others” when the property developer was undertaking its Pampanga project in 2010.

“I vehemently deny getting any special treatment from the government while our company was building its township project in Pampanga. The terms and conditions of our agreements with the Home Mutual Development Fund or Pag-IBIG Fund were not significantly materially different from the Fund’s agreements with other developers,” Lee said.

Lee is currently detained at the Pampanga Provincial Jail for a P6.6-billion syndicated estafa case.

The businessman’s denial was similar to statements made by former Vice President Noli de Castro during a Senate housing committee hearing on Tuesday.

Testifying at a Senate housing committee hearing, De Castro said he and past members of the Pag-IBIG board just saw something “special” about Globe Asiatique’s project—the reason why they partnered with Lee’s firm.

In 2008, Globe Asiatique entered into a Funding Commitment Agreement with Pag-IBIG for the housing project. It allegedly got at least P6.6 billion in housing loan proceeds for home buyers.

During this period, De Castro was Housing and Urban Development Council (HUDCC) chairman and concurrent ex-officio chairman of the Pag-IBIG board.

However, the National Bureau of Investigation found out that Lee made false representations and submitted fake documents to secure the loans.

Of 9,951 supposed Pag-IBIG borrowers who bought Globe Asiatique homes, 1,000 could not be located, 400 denied applying for housing loans, and 200 had incomplete documents for the transaction.

Some of the buyers were allegedly fake members of Pag-IBIG, and others were ineligible for membership. Another group of buyers used spurious loan accounts. (MNS)