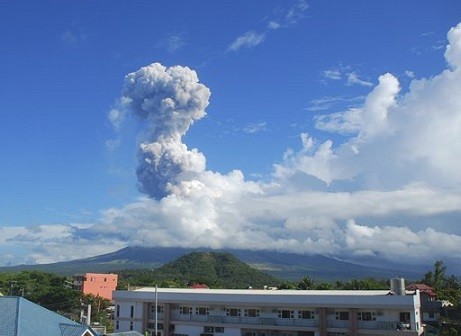 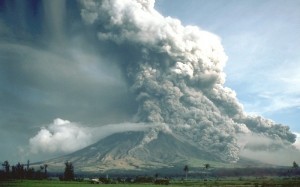 MANILA (Mabuhay) – Despite the threat from restive Mayon Volcano, Albay will still be the venue of one of the Asia-Pacific Economic Cooperation (APEC) meetings to be hosted by the Philippines late this year.

In a post on his Facebook page, Albay Governor Jose Salceda said the affirmation came last week from the APEC National Organizing Council and the Departments of Tourism and Foreign Affairs.

Salceda said the DOT and DFA “affirm(ed) Albay as host of the APEC ISOM” during the APEC NOC meeting last Sept. 25.

The APEC-ISOM (Informal Senior Officials Meeting) is to take place Dec. 8 to 9, he said.

On the other hand, Salceda said the looming eruption of Mayon could be the “biggest touristic event of the Philippines in 2014.”

He noted that 12,303 families have been evacuated from the danger zone around the volcano, while pupils have resumed classes.

Also, he said pyroclastic flow had been within eight kilometers since 1897.

As of Tuesday, the Philippine Institute of Volcanology and Seismology recorded one volcanic quake and three rockfall events in the last 24 hours.

Phivolcs had raised the alert level at Mayon to “3” meaning an eruption is possible within weeks. (MNS) 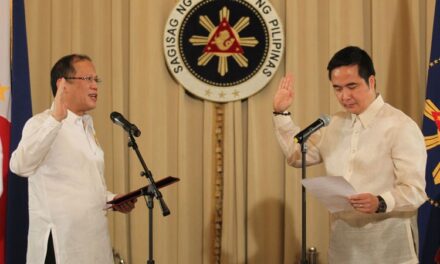