After 15 years in show business, Dimples Romana got her first ever acting award. 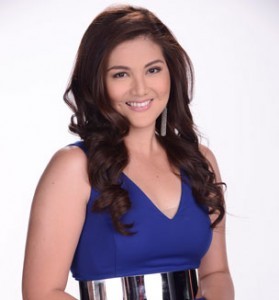 Romana got the Best Actress award at Gawad Tanglaw for her performance in the “Maalaala Mo Kaya” episode titled “Relo.”

The episode, which aired on October last year, starred Romana as the wife of the character of hunk actor Zanjoe Marudo.

“In my 15 years, this is my very first win and this is very special to me,” the actress said.

Romana said it feels good that all of her hard work paid off.

“Sabi ko nga, kasi palagi after a serye, ako na lang ang nagpa-pat ng back ko. So this time, somebody else pats it for me,” she said.

Romana started her career via the ABS-CBN soap “Esperanza” in 2007. Her last project was the primetime series “A Beautiful Affair,” which ended last month. (MNS)