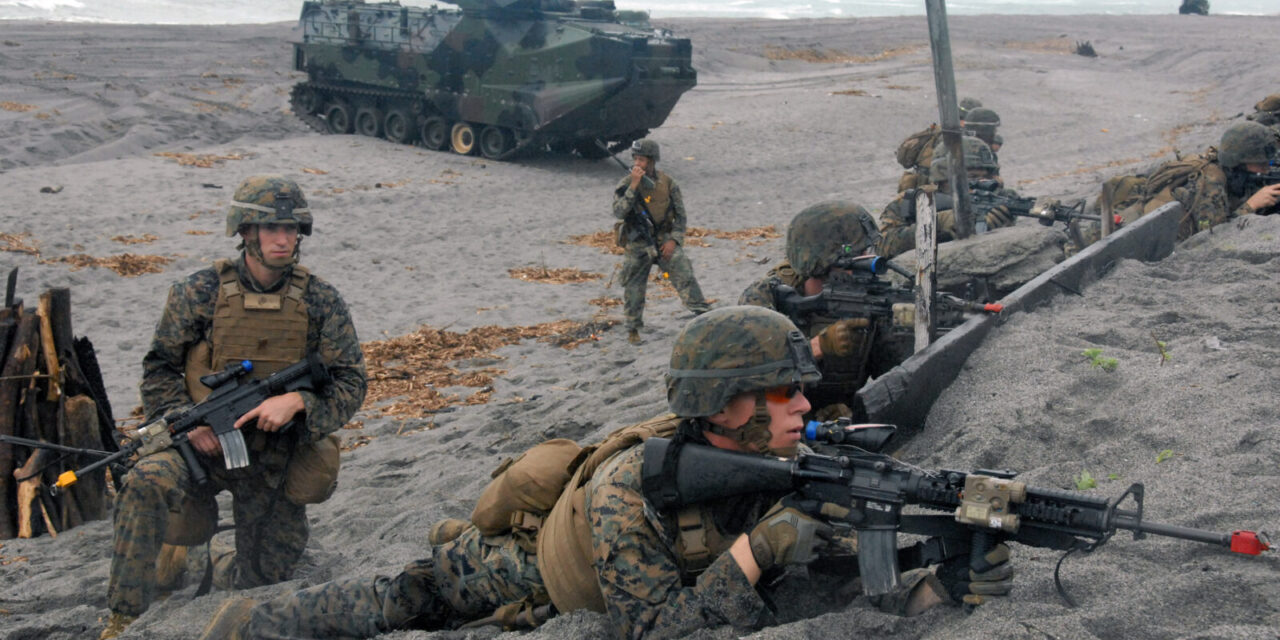 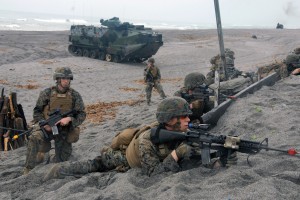 MANILA (Mabuhay) — The Department of National Defense (DND) has not allotted any budget for projects under the controversial Enhanced Defense Cooperation Agreement (EDCA) in 2015 following challenges to its constitutionality now pending with the Supreme Court.

“Walang naka-allot na budget sa EDCA,” Defense Secretary Voltaire Gazmin told lawmakers at the budget briefing in the House of Representatives on Tuesday. The agency is seeking a P141.85-billion budget for next year.

EDCA is a 10-year defense agreement between the United States and the Philippines that will allow an enlarged rotational presence of American troops in the country.

Under the agreement, which was signed in April in time for US President Barack Obama’s visit to the country, US military personnel will have access to designated Philippine military facilities, the right to construct facilities, and pre-position equipment, aircraft and vessels.

The EDCA also became the basis for one of the three junked impeachment complaints against President Benigno Aquino III.

At the budget briefing, DND Undersecretary Pio Lorenzo Batino said the Philippine government has also yet to conduct formal talks with US officials regarding the agreed locations where United States military troops will be able to access because of the pending case against the EDCA.

He said the US and Philippine governments need to decide on the agreed locations before the implementation of EDCA commences.

“As of now, there are no formal negotiations [with the US] on the agreed locations. Kami ay nagko-concentrate ng aming meager time and resources sa paghahanda ng sagot sa mga petitions on EDCA sa Supreme Court,” Batino said.

The DND official refused to disclose the locations the DND is considering for EDCA activities, saying the study on the viability of these places is just in the initial stage. (MNS)