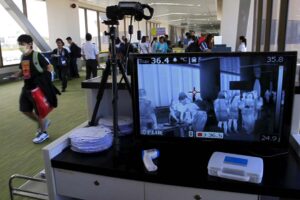 MANILA (Mabuhay) – The Department of Health (DOH) on Saturday announced that a Saudi national who arrived in the country last September 17 and showed symptoms of the Middle East Respiratory Syndrome-coronavirus (MERS-CoV) has died.

Garin said that the Saudi national started showing MERS-CoV symptoms on September 26. The patient asked to be brought to the hospital on September 28 and died the next day.

DOH spokesperson Lyndon Lee Suy clarified during the briefing that they were not able to test the Saudi national and confirm if his death was caused by MERS-CoV.

Lee-Suy said that the patient had to be flown back to Saudi Arabia, where he was buried according to Islamic religious laws.

The DOH said that 55 hospital staff, 16 hotel workers and three workers at a funeral parlor had contact with the patient.

It said that 81 of these people have been interviewed and tested negative from MERS-CoV.

The DOH said that 12 of 55 healthcare workers, who showed symptoms, have been quarantined.

It said that the healthcare workers have tested negative in initial tests. They will remain under observation for the next 14 days, the DOH added.

In an earlier report, the DOH said that a male patient from the Middle East was referred to the RITM last July 4.

The 36-year-old patient had been cleared.by the DOH.

The DOH declined to reveal when the patient arrived and where he stayed in the country before testing positive with the virus.

On Friday, Welfare Officer Amelito Adel of the Overseas Worker Welfare Administration in Jeddah said that a Filipina nurse in Jeddah had also tested positive with the virus.

Adel said the Filipina worked at a hospital in Jeddah taking care of CERS-CoV patients.

He said that the Filipina is now in good condition. (MNS) 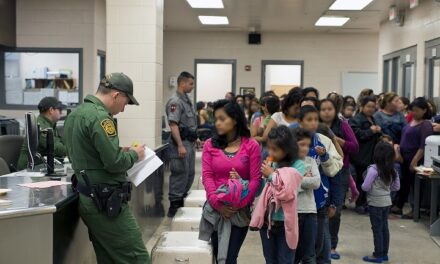 TAKE IVERMECTIN ‘AT YOUR OWN RISK’: PALACE EXEC WARNS PUBLIC