MANILA, Aug 19 (Mabuhay) — The increasing number of COVID-19 cases in the country cannot be traced yet to the presence of the G variant of SARS-CoV-2—the virus that causes COVID-19—even if such variant has already been spotted in June, Health Undersecretary Maria Rosario Vergeire said.

The Department of Health (DOH) official made the clarification after the Philippine Genome Center (PGC) reported last week that the strain D614G or the “G” variant was found in a small sample of positive cases from Quezon City.

Several international studies have noted that the G variant has become the “globally dominant form of SARS-CoV-2.”

The PGC said the authors of a study “said mutation can increase the viral rate of transmission.”

“Pinag-aaralan ito hindi para makita ang variants but to understand paano nagpo-progress itong disease. They will be providing us with information kapag may mas kumpleto na silang detalye,” she added.

The country’s positivity rate is at 10.4%, more than double the 5% threshold of a well managed pandemic response set by the World Health Organization.

Vergeire said that while cases are increasing, it is also due to the country’s expanded testing.

But based on Health department records, the number of individuals tested per day went down since reaching 37,000 level since August 7.

The covered dates were during the same time that the National Capital Region, Calarbarzon and Bulacan province were placed under stricter modified enhanced community quarantine protocol from August 4 to 18.

The MECQ was imposed to enable the government to go to areas where there is clustering of cases, look for those with symptoms and test them to be isolated or admitted in a hospital if need be. (MNS) 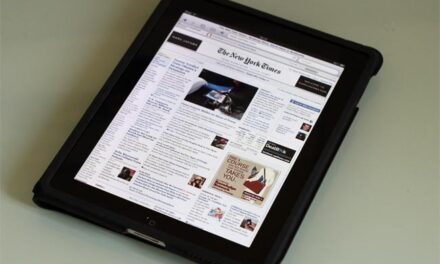 Of credit-grabbing Epals and contentious HDOs

Energy drinks can be dangerous for teens, report says