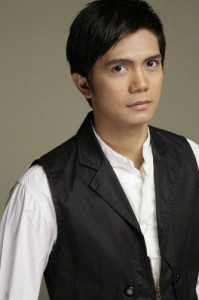 The DOJ, in a 42-page resolution dated April 4, 2014, said it was clear that on January 22 up to the wee hours of January 23 Lee’s group deprived Navarro of his liberty, which is a primary element of the crime of serious illegal detention.

The DOJ said the group also inflicted serious physical injuries on the host-actor and threatened him.

The DOJ said it is also clear that the group committed the crime charged for purposes of extorting money or ransom from Navarro in exchange of his liberty.

As for the crime of grave coercion, the DOJ said it was apparent that the group compelled Navarro to do acts which were against his will.

Meanwhile, the panel said the other complaints filed by Navarro against Lee’s group, including serious physical injuries, grave threats and illegal arrest, were already absorbed in the illegal detention charge. (MNS)