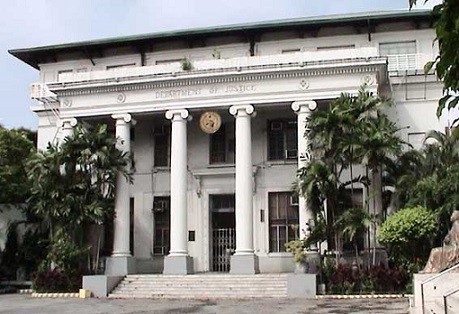 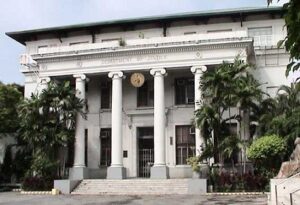 Sought for its comment by the House of Representatives Information and Communications Technology Committee on proposed House Bill No. 4511 (An Act Requiring All Cellphone Network Service Providers To Equip All Mobile Phones They Provide To Postpaid Users With A ‘Kill-Switch’ Software To Enhance Security and Privacy of Their Customers) authored by Rep. Lorna Velasco, Justice Secretary Leila De Lima, in a letter to the committee, dated Sept. 11, 2014, said that the DOJ poses no objection to the proposal, and, in fact, lauds the proposal.

“This Department (DOJ) interposes no objection to the proposed bill as this is within the purview of what is embodied in Article II on Declaration of Principles and State Policies, of the 1987 Constitution, particularly Section 5 thereof, which promotes the maintenance of peace and order, the protection of life, liberty and property, and the promotion of the general welfare being essential for the enjoyment of all the people,” De Lima said.

De Lima, however, expressed reservations on the method of installation of the “kill switch” software since this may open cellular phone data to hackers.

“[W]e laud the intention of the proponents of the bill as this safety mechanism ensures that data/information contained in the mobile phones of the owners whose units were stolen are protected from being used by unscrupulous individuals. However, this Department has reversations as to the method of pre-installing the ‘kill switch’ software considering that ‘hackers’ may be able to gain access on the ‘kill message’ that would be installed in these mobile phones,” De Lima said.

Some celluar phone users support the proposal since it is a means to protect their data should their phones get misplaced or stolen.(MNS)

TAKE IVERMECTIN ‘AT YOUR OWN RISK’: PALACE EXEC WARNS PUBLIC