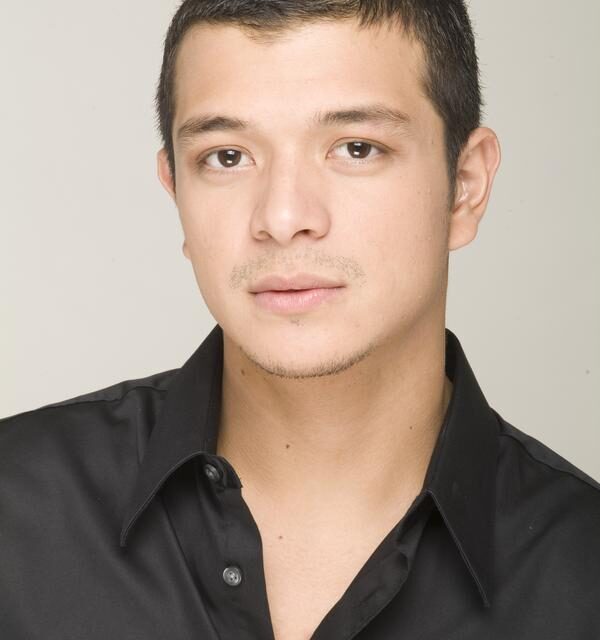 MANILA, Dec 22 (Mabuhay) – After reports came out that they have broken up, entertainment host Ceska Litton and hunk actor Jericho Rosales saw each other again for the first time at a common friend’s party.

During the 18th birthday of Gary Valenciano’s daughter, Rosales said that he is happy to see Litton again after a very long time. 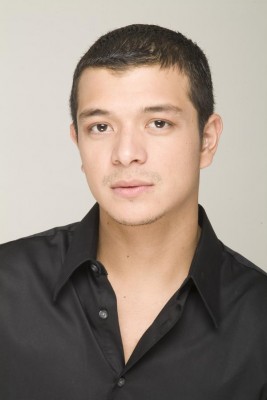 “Yeah we’re good. I guess so. It’s the first time that we saw each other for a long time, dito sa party ni Keana. I’m so glad na pumunta siya,” he said.

He shared that although they haven’t really talked yet, Litton was the first one who greeted him because he was too shy to approach her. He also revealed that they warmly hugged each other.

On the other hand, Litton told “SNN” that she and Rosales remain friends despite what happened and that she doesn’t see any reason why they would feel awkward toward each other. 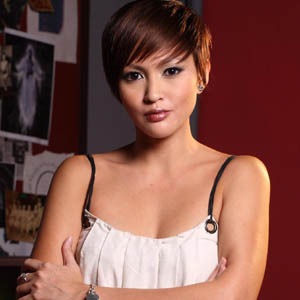 After their break-up, Rosales has been romantically linked to Andi Manzano, Andi Eigenmann and Sam Pinto. (MNS)