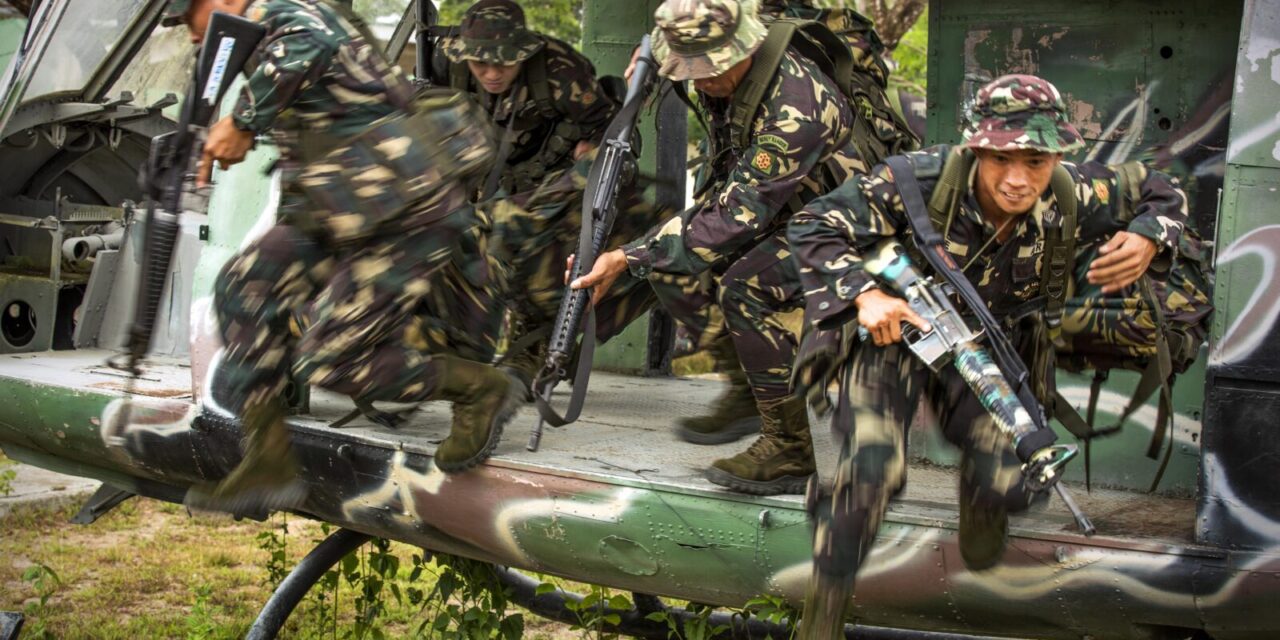 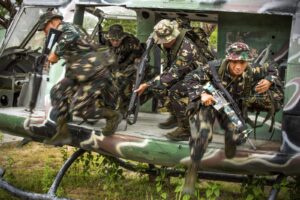 Akbayan representative Walden Bello said the Philippines cannot count on the US’ help because EDCA provides no protection for the Philippines in its territorial and sea disputes with China.

“The EDCA provides no protection for our territories in the West Philippine Sea. This treaty was not negotiated with the idea of deterring Chinese attacks in Luzon or Philippine territorial waters but specifically to be able to protect Scarborough Shoal, the 9 Spratly Islands and structures that we claim and our continental shelf – there is nothing in this treaty or this agreement that provides that protection,” he said.

He noted that the US has already stated several times that the Mutual Defense Treaty with the Philippines does not cover territories in the sea row with China because it was forged before the Philippines claimed ownership of the disputed areas.

He pointed out that the US has taken no action when the Chinese started laying claim to the Scarborough Shoal, Ayungin Reef and Mabini Reef.

He said the Philippines should have gotten the same specifics that Japan was able to secure from the US regarding the Senkaku Islands.

“With respect to EDCA, it provides no protection. Unfortunately, [Foreign Affairs Secretary Albert] Del Rosario has sold this treaty as something that would protect our territories in the West Philippine Sea but as we can see, the Chinese are constructing on Mabini Reef. EDCA is powerless,” he said.

“It is fairly clear that this is a useless treaty as far as our territories are concerned,” he added.

President Benigno Aquino on Monday accused China of violating a 12-year-old informal code of conduct in the South China Sea with land reclamation work in a disputed shoal.

China and the 10-member Association of South East Asian Nations (ASEAN) signed an agreement in 2002 to refrain from occupying uninhabited reefs and shoals in the sea, and from building new structures that would complicate disputes.

“In our view, what they are doing there now is in violation of what we had agreed in the Declaration of Conduct of Parties in the South China Sea,” Aquino told reporters.

“The problem is this code is not binding, not enforceable, so we need to come up with a formal code of conduct to resolve the dispute and prevent any potential conflict.”

Last week, the Philippine foreign ministry released surveillance photographs of China’s reclamation work in Johnson South Reef in the disputed Spratly Islands. China appears to be building an airstrip, its first in the Spratlys.

Peter Paul Galvez, a Philippine Defense Department spokesman, said the military noticed the reclamation work early this year. A Chinese airstrip in the area could pose a serious threat to security and stability in the region, he said.

China has rejected the Philippine protest over its work on the reef saying it is its territory so China has the right to develop it.

Bello said the EDCA goes into detail about structures, equipment and prepositioning of US Armed Forces in the Philippines.

He alleged that the EDCA allows the US to set up bases in the country for free.

“What the Americans are getting are bases without rent. In Turkey, they are paying $500 million. The Cory administration had negotiated a better agreement with the United States,” he said.

Bello said the ASEAN should push China to live up to its commitment to form a Code of Conduct. He said the Philippines should continue to pursue the legal and diplomatic track in settling the territorial dispute with Beijing. (MNS)

Binay on SWS survey: 2016 ‘a battle for every single vote’