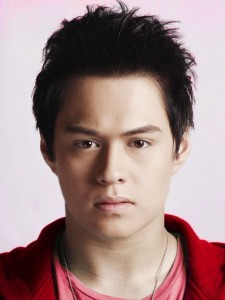 MANILA  (Mabuhay) -– Enrique Gil said that he feels “pressured” to do well given the powerhouse cast of his new teleserye on ABS-CBN.

However, Gil said he will try not to be intimidated by the powerhouse cast of “Muling Buksan ang Puso” or the success of his previous teleserye “Princess and I.”

“The more na you think about it, magiging calculated ang galaw mo. Dapat mas…don’t think about it. Just do what you do. Kung magustuhan, okay. Kung hindi, do better,” he said.

Despite this, however, he vowed to take his acting in “Muling Buksan ang Puso” seriously.