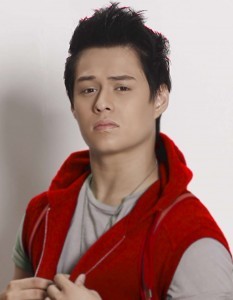 Enrique Gil thinks it is unfair for some netizens to criticize Julia Barretto just because she is in a TV ad with Daniel Padilla, who has persistently been linked to Kathryn Bernardo.

Padilla and Barretto recently starred in the latest summer-themed ad for Pepsi, while Bernardo is endorsing Coca-Cola.

Gil said it is not right for Barretto to be judged for something she did for work.

Defending his “Mirabella” leading lady, Gil said it would be more appropriate if Padilla and Bernardo’s fans would support the two individually as well.

The 19-year-old actor said he and Bernardo never talked about him being paired with Barretto because it is a non-issue for them.