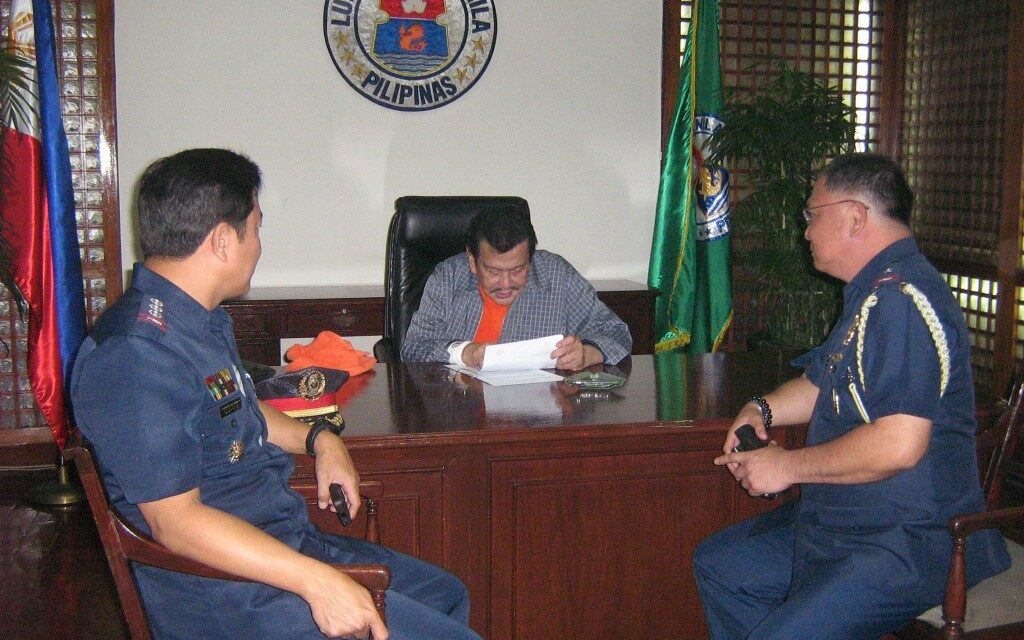 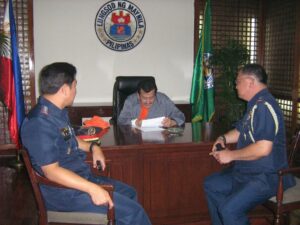 MANILA  (Mabuhay) – Philip Cezar, the original PBA ‘Tapal King’ from the fabled Crispa Redmanizers and a former vice mayor of San Juan, is now the chairman of the Manila Sports Council.

Cezar, one of the PBA’s 25 Greatest and the league MVP in 1980, was appointed to the post by newly elected Manila Mayor Joseph ‘Erap’ Estrada.

After his playing years, Cezar handled the San Juan Knights in the Metropolitan Basketball Association and the Laguna Golden Lions in Liga Pilipinas.

He later accepted the commissionership of the Universities and Colleges Athletic Association and the head coaching job with the PSBA Jaguars.

”I will do my best here and there are many people who are ready to lend their helping hands,” Cezar said.

Cezar brought with him former San Miguel star player Norby Rivera, who, like Cezar, is a member of the RP Youth team that won the Asian Basketball Confederation (ABC) Youth Championship in 1972, and Dino Ponce-Enrile, a member of the University of the East juniors coaching staff.

Cezar said priorities will be given to youth volleyball, swimming, track and field, chess, badminton, table tennis, and basketball, as well as coaching and training clinics in the elementary and high school levels and maintenance and operation of Manila’s various sports complex. (MNS)

Chiz to run as Poe’s VP