Estrada said Colmenares is his first choise for senator in 2016.

“Sa totoo lang po, wala pa akong ine-endorsong senador para sa 2016 elections. Cong. Neri is the first candidate I chose to endorse because I believe in him and his vision for our country,” he said.

Citing Colmenares’ relentless drive to prevent power generating companies from increasing their rates, Estrada said the progressive lawmaker can do more for the country if he were to be elected as senator.

Estrada clarified that he did not get any payment for his endorsement of Colmenares, who is believed to be included in the senatorial slate being prepared by Senator Grace Poe’s camp.

Colmenares is expected to be named as the Makabayan coalition’s senatorial candidate before the convention ends. (MNS) 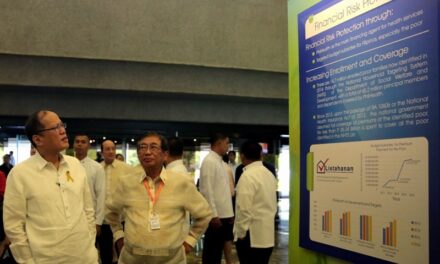