Erich Gonzales likes to play lead role in this K-drama

MANILA, July 14 (Mabuhay) — Erich Gonzales revealed in her latest YouTube vlog which Korean drama she would like to be part of in case there would be a Filipino adaptation of it.

Answering a question from a netizen, Gonzales said it would definitely be the series “Mine” starring Lee Bo-young, Kim Seo-hyung, Lee Hyun-wook and Ok Ja-yeon.

Based on its synopsis provided by Netflix where it is currently streaming, “Mine” follows the story of two women in a conglomerate family seeking to topple all that stands in their way of finding true joy.

“If hindi niyo pa napapanood, I highly recommend that you watch ‘Mine.’ Let me know what you think,” she added.

According to her, it would already be a dream come true for her to see first-hand how Santos does her job as an actress.

READ NEXT: Alden Richards admits being a longtime fan of Bea Alonzo and John Lloyd Cruz 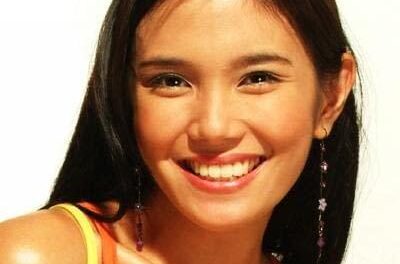