“No, it’s not true. I can say what is not [true], but I can’t say where he [Bautista] will be,” Lacierda told reporters when asked if Bautista will be given the Department of National Defense (DND)’s top post.

Lacierda however refused to give further details on Bautista’s new assignment.

“He [Bautista] asked for a month’s leave to spend time with his wife and children. Let’s give him the luxury of spending his precious time before he re-enters government,” the President’s spokesman said.

Aquino has given all former AFP chiefs during his incumbency – Retired Generals Ricardo David, Eduardo Oban Jr. and Jessie Dellosa – government posts after they bowed out of military service. (MNS) 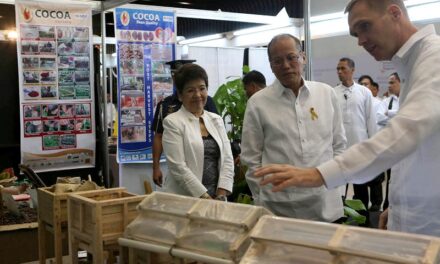