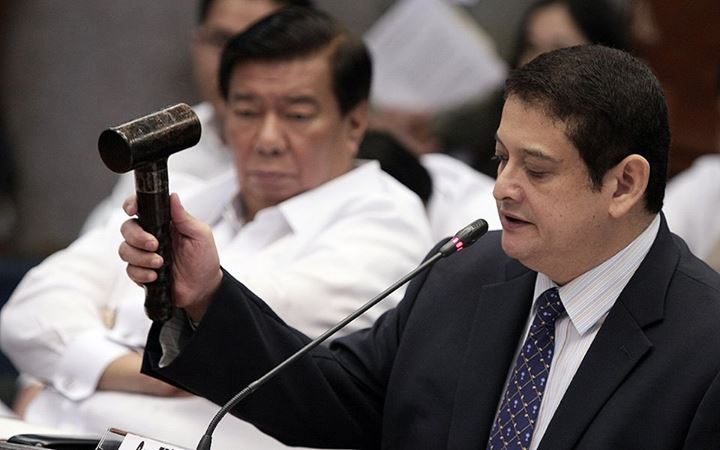 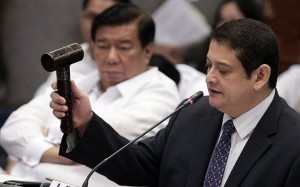 MANILA. June 23 (Mabuhay) — The Ombudsman has filed malversation charges against Bohol Rep. Arthur Yap and two former lawmakers in connection with their alleged misuse of the Priority Development Assistance Fund (PDAF) from 2007 to 2009.

A statement from the Ombudsman said former Nueva Ecija Rep. Rodolfo Antonino and former Isabela Rep. Anthony Miranda were alleged to have channeled P15 million and P21 million of their PDAF, respectively, to bogus non-government organizations.

On the other hand, Yap was indicted in his capacity as former Agriculture chief during the Arroyo administration since Antonino’s request to transfer his PDAF allocation to the National Agribusiness Corporation (NABCOR) was coursed through the Department of Agriculture.

Based on the Ombudsman’s investigation, Antonino requested Yap to transfer the funds to NABCOR even if it was not identified in the General Appropriations Act of 2007 as one of the implementing agencies of PDAF.

Do not rejoice when your enemy falls