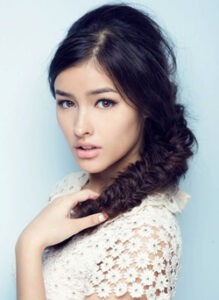 Liza Soberano has given a few hints about her role in the upcoming romantic film “Everyday I Love You,” which will also star leading man Enrique Gil.

The 17-year-old Soberano shared that she will portraying a more “mature” character and that fans should prepare for a different side of Gil as well.

In an earlier interview, Soberano described her character as “very romantic” but someone who is willing to wait for love.

The film, which is directed by Mae Cruz-Alivar (“Crazy Beautiful You”), will also star Gerald Anderson. He will be playing the role of Ethan, who falls in love with Soberano’s character. (MNS)

Toni glad that Alex is stepping out from her shadow

Assunta no worries on mother roles