NEW YORK (CNNMoney) – Facebook has received investments that place the social network’s value at $50 billion, according to a published report. 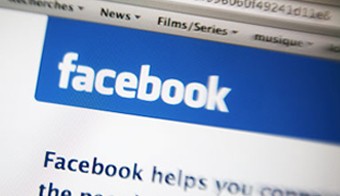 The investment would make Facebook worth more than media companies such as Time Warner (TWX, Fortune 500), the parent of CNNMoney, as well as eBay (EBAY, Fortune 500) and Yahoo (YHOO, Fortune 500).

The investment could also place pressure on the company, led by Time Person of the Year Mark Zuckerberg, to go public. That’s particularly true as the SEC looks at the move, according to Eric Jackson, managing member of Ironfire Capital.

Under SEC regulation, a company is required to reveal its financial results to the public if it has more than 499 investors. Although Goldman will count as one investor, it will raise money from a number of clients.

“It’s obvious that a couple thousand investors are going to be putting money in,” said Jackson. “Is the SEC going to stand up and say you’re trying to get around the rules here or are they going to back up?”

Jackson said the added pressure from the SEC could translate to a fast track toward a public offering. “My guess is…in the first half of this year they’ll [Facebook] announce a specific time in the future they’ll go public,” he said. 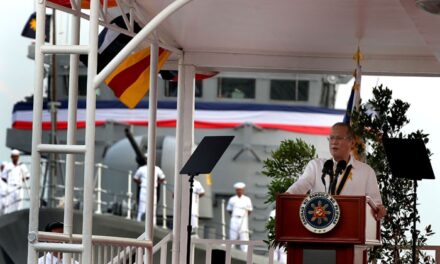