PARIS, March 15, 2011 (AFP) – Following is a primer on the health consequences of exposure to radiation:

Three things, say experts, determine whether a blast of radiation will be harmless, debilitating or lethal: the intensity of exposure, its duration and access to treatment.

Radioactive fallout includes caesium 137, a long-term element, and iodine, which is a short-term element. Intensity of exposure is measured in a unit called millisieverts (mSv), while the absorbed dose in the body is measured in milligrays.

Small, controlled doses of exposure for medical applications cause no ill effects, doctors say. A brain scan, for example, generates 25 mSv, while a whole body scan puts out 150 mSv. A single dose of 1,000 mSv, though, can cause temporary radiation sickness, including nausea and vomiting.

About half of people exposed to a 5,000 mSv dose across the entire body would probably die, while 6,000 mSv would be fatal without immediate treatment.

Exposure to 10,000 mSv in a single dose would lead to death “within a few weeks,” according to the World Nuclear Association (WNA), an industry group.

The main health danger is cancer, especially leukaemia, along with lung, thyroid and colon cancer.

“The risk is proportional to the dose received,” said Patrick Gourmelon, a top researcher at the French Institute for Radioprotection and Nuclear Safety (IRSN).

“Even for relatively small doses, the risk of developing cancers rises.”

Potassium iodine pills taken beforehand can help prevent radioactive iodine in the air from settling in the thyroid and causing cancer, especially in infants and children.
The tablets are preferably taken an hour before a known fallout incident.

Japanese guidelines say the pills should be distributed when the likely absorbed dose of radioactivity is 100 milligray, a unit named after a British physicist.

Once exposed, the best first step is to throw away contaminated clothes and wash oneâ€™s hair and body. 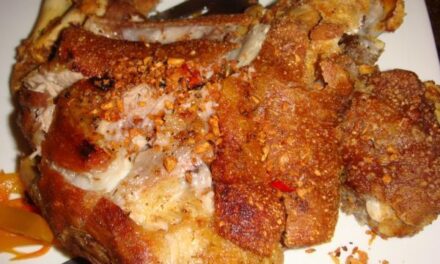