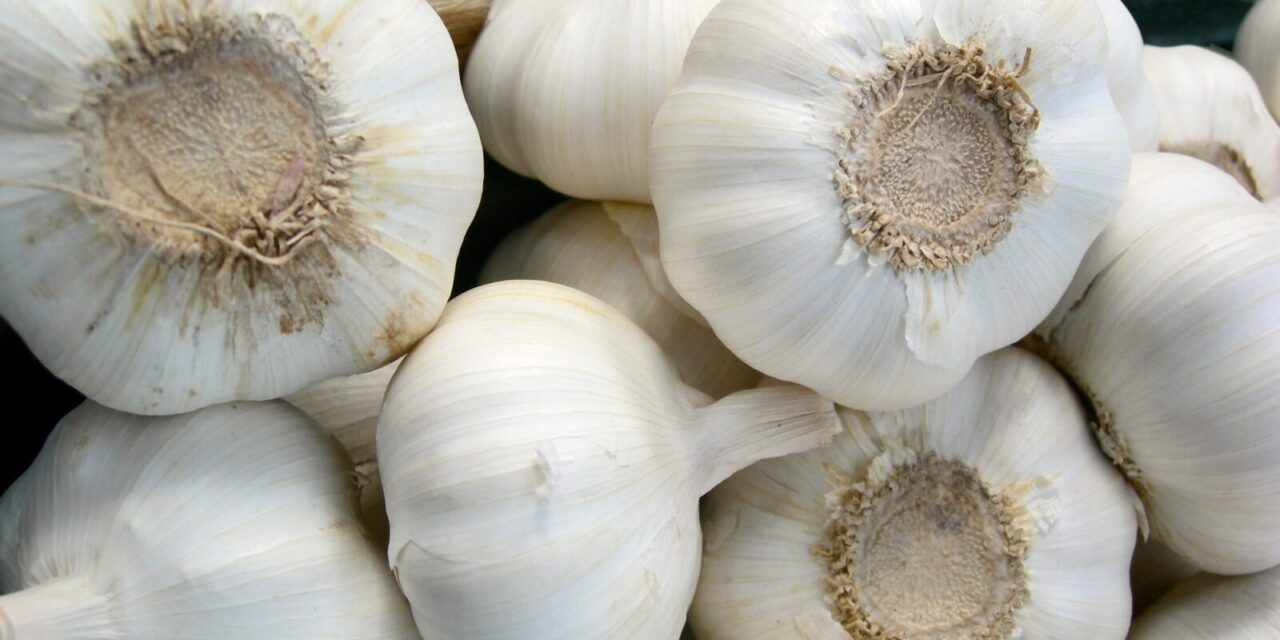 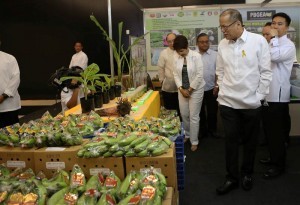 MANILA (Mabuhay) – An organization of provincial garlic farmers and traders on Wednesday assured that there is adequate supply of garlic in the country and blamed big-time “smugglers and illegal traders” out to corner the bulk of the garlic import allocation over the media hype on the alleged shortage of the crop.

In a letter to Rep. Agapito H. Guanlao, chair of the House committee on Food Security, the farmer cooperatives who are part of the National Garlic Action Team (NGAT) also denied engaging in smuggling or hoarding as claimed by their big-time trading counterparts.

“It is evident that the media hype on the artificial shortage and the earlier issue on the import permit monopolization is the handiwork of smugglers and illegal traders who, by publicly pinning the blame on local producers, intend to ease out farmers’ cooperatives and associations from their 60 percent share in the country’s garlic importation business,” NGAT farmers told Guanlao whose committee is investigating the matter.

In the letter,they explained that for “more than two decades, the privilege to import garlic was exclusively enjoyed by private businessmen and traders.”

The garlic farmers said this practice brought the garlic business to the ground because these traders were buying locally grown garlic at such “ridiculously low prices” that farmers in Itbayat, Batanes were reportedly “dumping their products into the waters just to retrieve the knit bags which became more valuable than their contents.”

However, the decision of the Department of Agriculture (DA) to give garlic farmers a 60 percent share in the importation of the commodity helped garlic farmers and cooperatives gain some form of government support and subsidy that enabled them to return to profitable garlic farming and vegetable trading.

With the increased productivity, local garlic cooperatives and farmers were encouraged to produce more and are now working to raise the country’s “garlic output to about 80 percent of the national demand.”

But the growth of the local garlic industry is bad news for smugglers and traders who have started working to deprive them of their import share, they said.

Garlic farmers said that by “appropriating exclusively among themselves import privileges, cartels could gain control of garlic and other food products, a monopoly which they enjoyed for so many years amidst the silent misery of local farmers.”

The farmers also denied reports that they were engaged in smuggling because as small-time importers, they get their garlic supply on consignment basis and must dispose of their imports within 30 days after its arrival to regain capital.

They also denied reports there is shortage of garlic nor are reports true that garlic price shot up to as much as P400 per kilo since “they were selling locally harvested garlic direct to retailers at P100, P130, P150, P180 and P200 per kilo depending on the size during the said time.”

“We can only speculate that the price increase is from the handiwork of unscrupulous traders and price manipulators to shore up the price of smuggled garlic by taking advantage of the high consumer demand for imported garlic,” the farmers said in the letter.

NGAT is a multi-sectoral consultative group that comprises the national garlic industry that includes farmers’ cooperatives, processors, traders, vendors, and the academe.

The group was formed in support of the government’s effort to resurrect the dying local garlic industry.

Prior to the establishment of NGAT, local farmers only account for 2 percent of the total garlic demand.

They now account for almost 30 percent of the total garlic supply in the country.

NGAT also includes various agencies under the DA, Bureau of Customs and the Department of Interior and Local Government. (MNS)