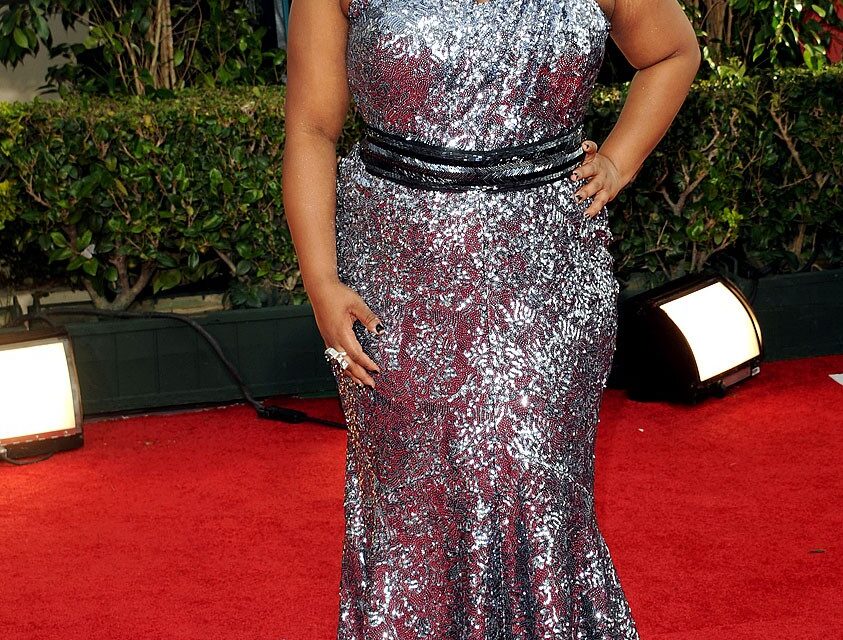 It’s been a busy time for Filipino designer Oliver Tolentino, who has been busy dressing the stars from Amber Riley at the Golden Globes to Camille Grammer for her appearance on “Ellen” and “Access Hollywood”. 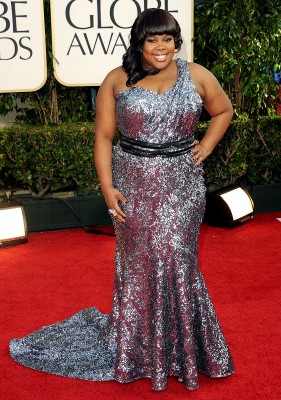 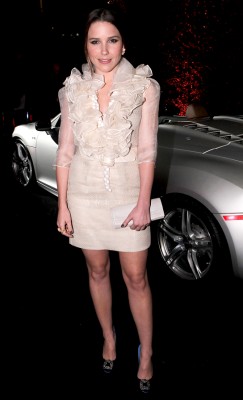 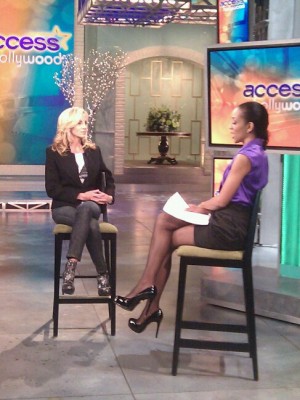 And finally, Camille Grammer, one of the “Real Housewives of Beverly Hills” looked stunning in Oliver’s jacket for her appearances on “Ellen” and “Access Hollywood.”Â  She also wore a cocktail dress of his for her interview on Bravo’s “Watch What Happens Live”.

Carmina, Richard had falling out over Rustom