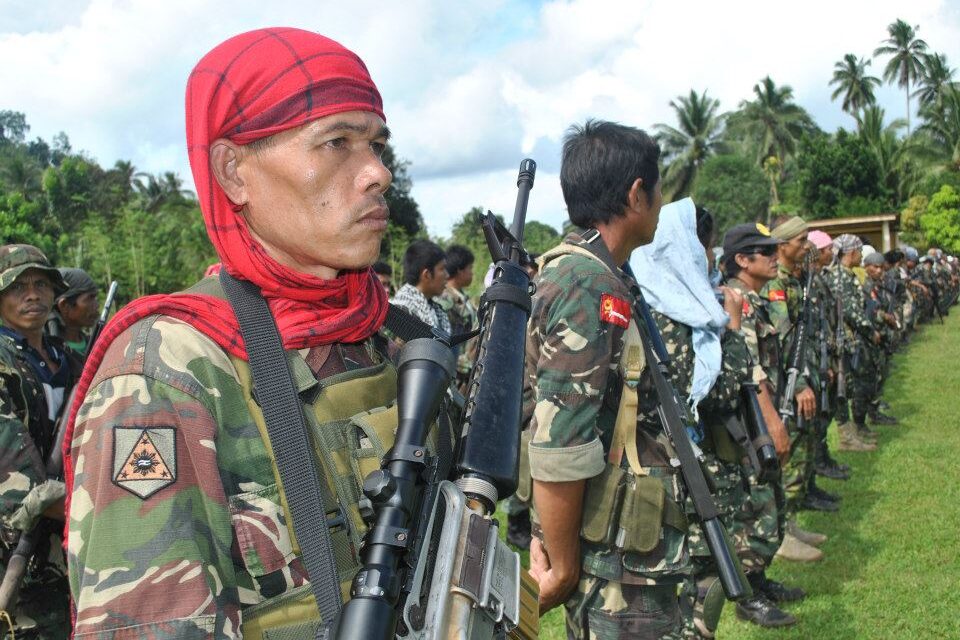 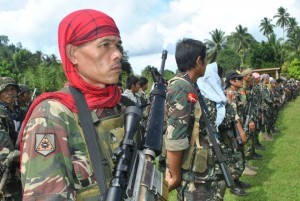 MANILA (AFP) – A Philippine Islamic militant on the US government’s “most wanted” list was arrested in a Manila slum on Wednesday, authorities said, seven years after he spectacularly broke out of jail.

Khair Mundos, who had a $500,000 US government reward on his head, was detained in a rundown Muslim quarter near the capital’s airport where he was staying with relatives, the police and military said after a joint raid.

The US State Department’s “Rewards for Justice” website describes him as a “key leader and financier” of the Abu Sayyaf, an Islamic militant group blamed for the worst extremist attacks in the Philippines.

The group, founded with seed money from Al-Qaeda, is believed to have only a few hundred militants but has successfully carried out deadly bomb attacks and kidnappings, often targeting foreigners and Christians.

Mundos had been captured in 2004 in the southern Philippine region of Mindanao, a largely lawless area roughly 1,000 kilometres (600 miles) from Manila where the Abu Sayyaf is based.

He was arrested “on the first-ever money laundering charges against terrorists”, according to the “Rewards for Justice” website.

It said Mundos confessed in custody to having arranged the transfer of Al-Qaeda funds to the Abu Sayyaf’s top leader for bombings and other criminal acts throughout Mindanao.

He was also charged in the Philippines with multiple counts of murder.

However Mundos was among dozens of militants who escaped from Kidapawan City prison in Mindanao in February 2007.

Muslim insurgents using grenade launchers blasted their way into the jail before dawn, then pinned down a handful of guards with rifle fire while Mundos and the others fled.

Manila’s criminal investigation chief, Senior Superintendent Roberto Fajardo, said on Tuesday Mundos had moved to the capital to avoid pursuit in the south, but he would not disclose how long the militant had been hiding in the city.

“It was getting too hot (in the south) so he came here while waiting for things to cool down,” Fajardo told reporters.

Mundos did not resist arrest, according to another senior police officer involved who asked not to be named. Photos released by police after Mundos’s arrest showed him clean shaven and muscular.

The head of military intelligence, Major General Eduardo Ano, said Mundos’s capture was a major blow for the Abu Sayyaf, which has proved an enduring threat despite its relatively low numbers and a US-military supported offensive.

“Those people lost one of their leaders…and they will be feeling insecure,” Ano told reporters.

He said Mundos had been one of the links between the Abu Sayyaf and foreign extremist groups such as Al-Qaeda and its Southeast Asian ally, Jemaah Islamiyah (JI).

Mundos is one of the three main Islamist ideologues of the Abu Sayyaf, according to military intelligence officers. His brother, Burham Mundos, is also a key financier with direct links to the JI.

The US military has had about 500 troops rotating through the southern Philippines since 2002 to train Filipino soldiers how to combat the Abu Sayyaf.

Many Abu Sayyaf leaders have been captured or killed, but it continues to pose a threat in the south, kidnapping people and carrying out bomb attacks.

The militants are able to draw support from local Muslim communities who feel they have been persecuted for centuries by Christian rulers in Manila.

They also get money for weapons from their successful kidnap-for-ransom ventures.

The Abu Sayyaf is believed to be still holding two European bird watchers who were kidnapped in 2012 when they visited the southern island of Tawi Tawi, an infamous Abu Sayyaf stronghold.

The Abu Sayyaf was also blamed for the bombing of a passenger ferry in Manila Bay in 2004 in which more than 100 people were killed, the worst militant attack in the Philippines’ recent history.

Ano said Mundos was not in Manila to plan or lead any attack in the capital, but was simply trying to avoid capture.