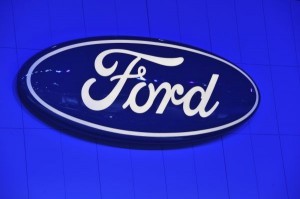 Owners “are being advised to stop driving their vehicles and to immediately contact their dealers,” who would bring the vehicle in for repairs, the carmaker said.

The repair, which should take less than an hour, would replace an engine compartment fuel line, “which could split and leak fuel, potentially resulting in an underhood fire” when the engine is running.

No injuries have been reported because of the defect so far, said Ford, the second-largest US automaker.

The Dearborn, Michigan-based company said it was working to make parts available as quickly as possible and customers would keep the loaner vehicle at no charge until the repairs on their vehicle were completed.

“We have identified an issue and are taking quick actions in the best interest of our customers,” said Ray Nevi, assistant director, Ford Automotive Safety Office, in a statement.

“In the meantime, it is extremely important that affected customers not ignore this recall and immediately contact their dealer.”