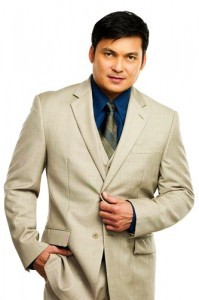 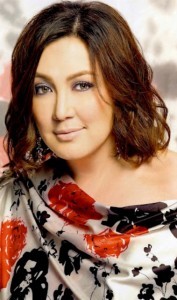 MANILA, Jan 29 (Mabuhay) -– There is no reason for avid fans of Sharon Cuneta and Gabby Concepcion to lose hope that they will be together onscreen again as the actor revealed that something is brewing for their reunion project.

Concepcion said he and his ex-wife are just waiting for the right time to do the project.

While he did not disclose what their reunion project will be about, Concepcion said he is thrilled that their loyal fans would get to see them together again.

Meanwhile, the Kapamilya actor said he is looking forward to doing more shows this year now that his ABS-CBN series “Kahit Puso’y Masugatan” is about to end.

“Yes, may mga projects tayong darating, 2013 is going to be a good year. I like the challenges that I will face this year. January pa lang and I’m really, really happy. I thank the Lord and everybody who supports me,” he said.

Nevertheless, Concepcion invited all his fans to continue watching his series which airs on ABS-CBN every weeknight. (MNS)